Talking Hands is a design and social innovation laboratory based in Treviso, Italy.
Born in 2016, it encourages refugees, through creation, to seize their origins in order to tell their personal story, their origins, their dreams but also the peregrinations that led them from one continent to another. Talking Hands implements various projects to improve the employment and social inclusion of asylum seekers. Talking Hands demonstrates how design philosophy can be used to create relational networks. These networks not only develop practical skills, but also contribute to political movements to change the public perception of asylum seekers. Last but not least, Talking Hands aims to encourage horizontal dialogue and non-hierarchical power relations, so that social change is driven and influenced by the very actors it affects.

“Livraison à domicile” has become a Talking Hands custom. The wooden objects are transported throughout the neighborhood with the literal and symbolic action of “open arms”. These neighborhood “Action-walks” enable intercultural exchange as participants are encouraged to interact with people who may not necessarily seek out the work of Talking Hands. The act and time of home delivery allows the refugee craftsmen to make direct contact with people who would not necessarily have understood or embraced the project solely through the entity of its objects. Their delivery improves the quality of intercultural communication, mutual understanding and becomes a real medium that amplifies the value of the project and its impact on the territory. 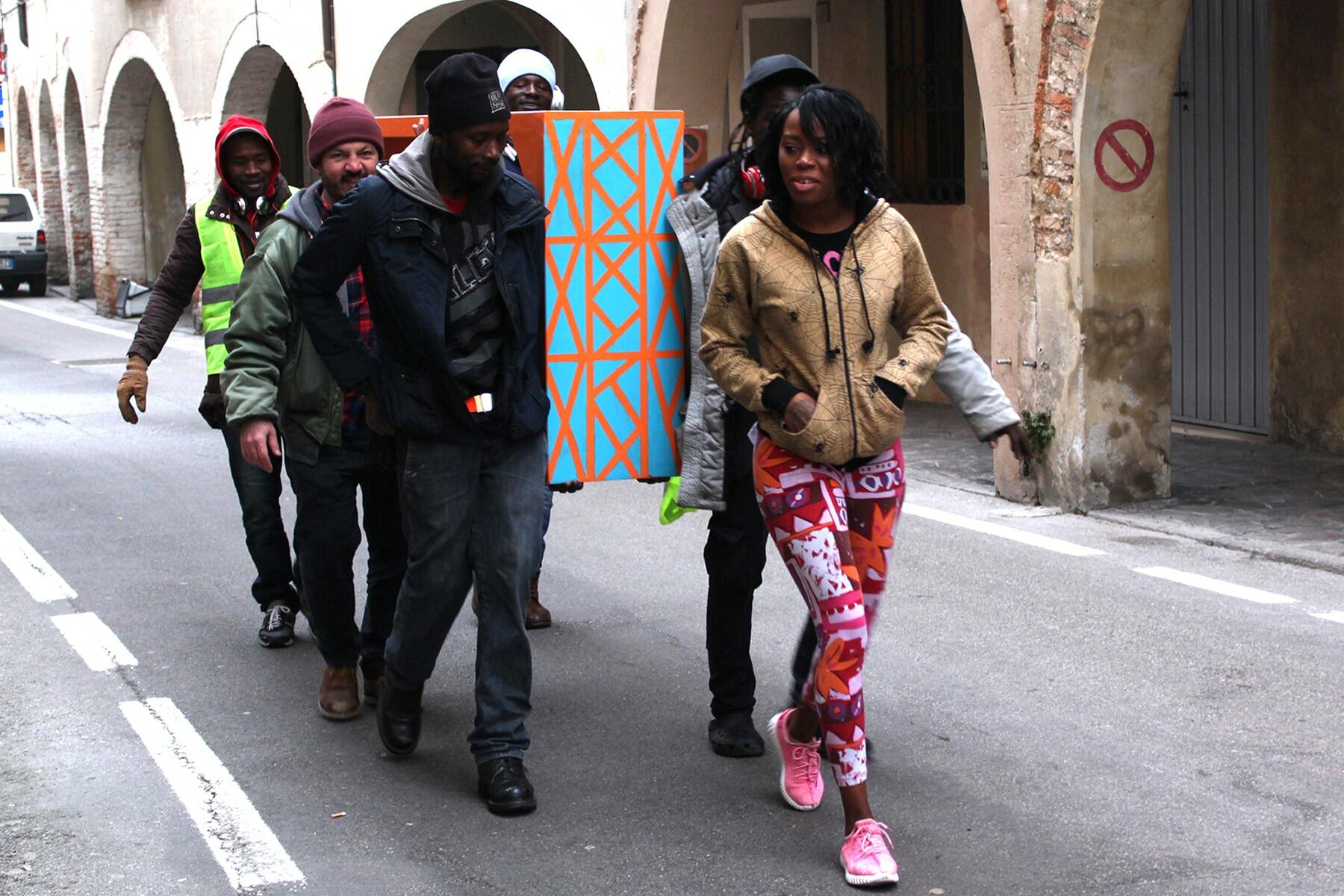 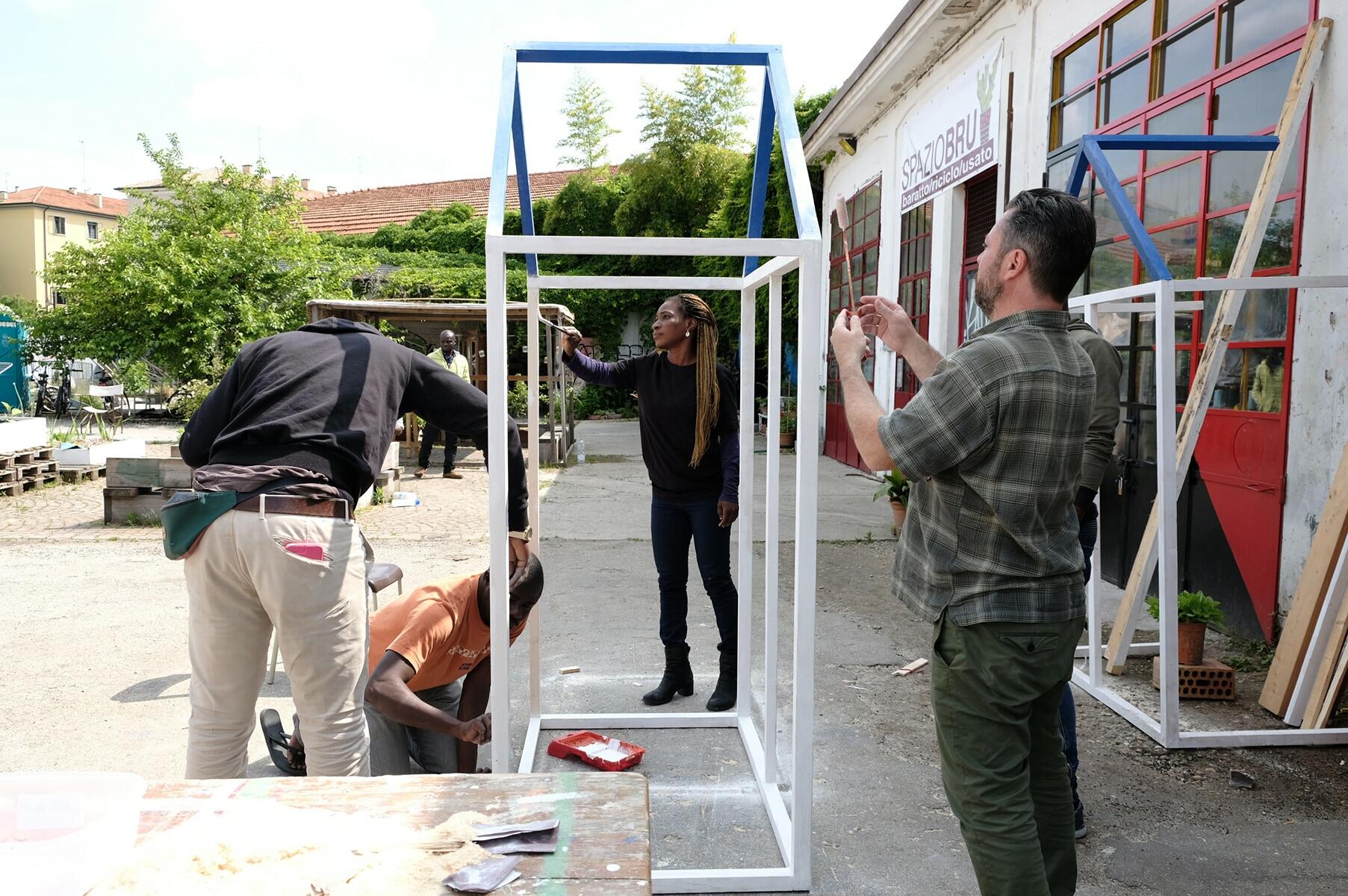 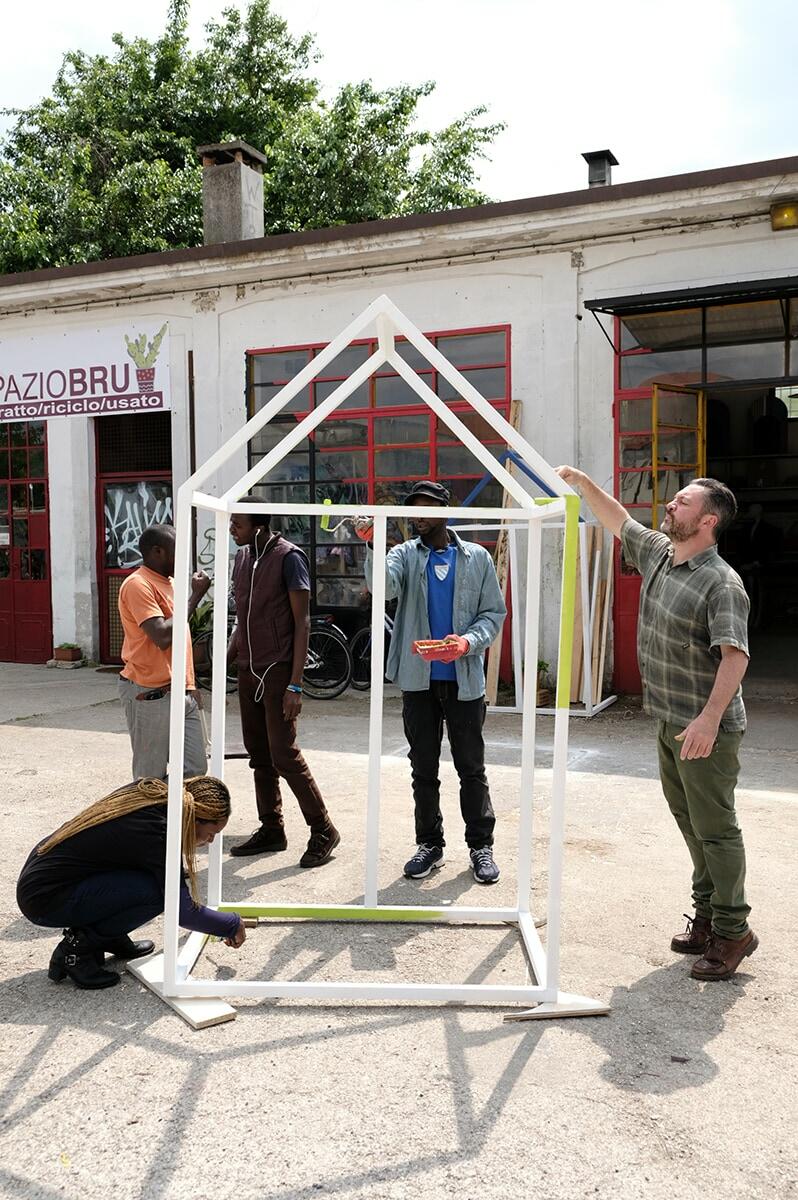 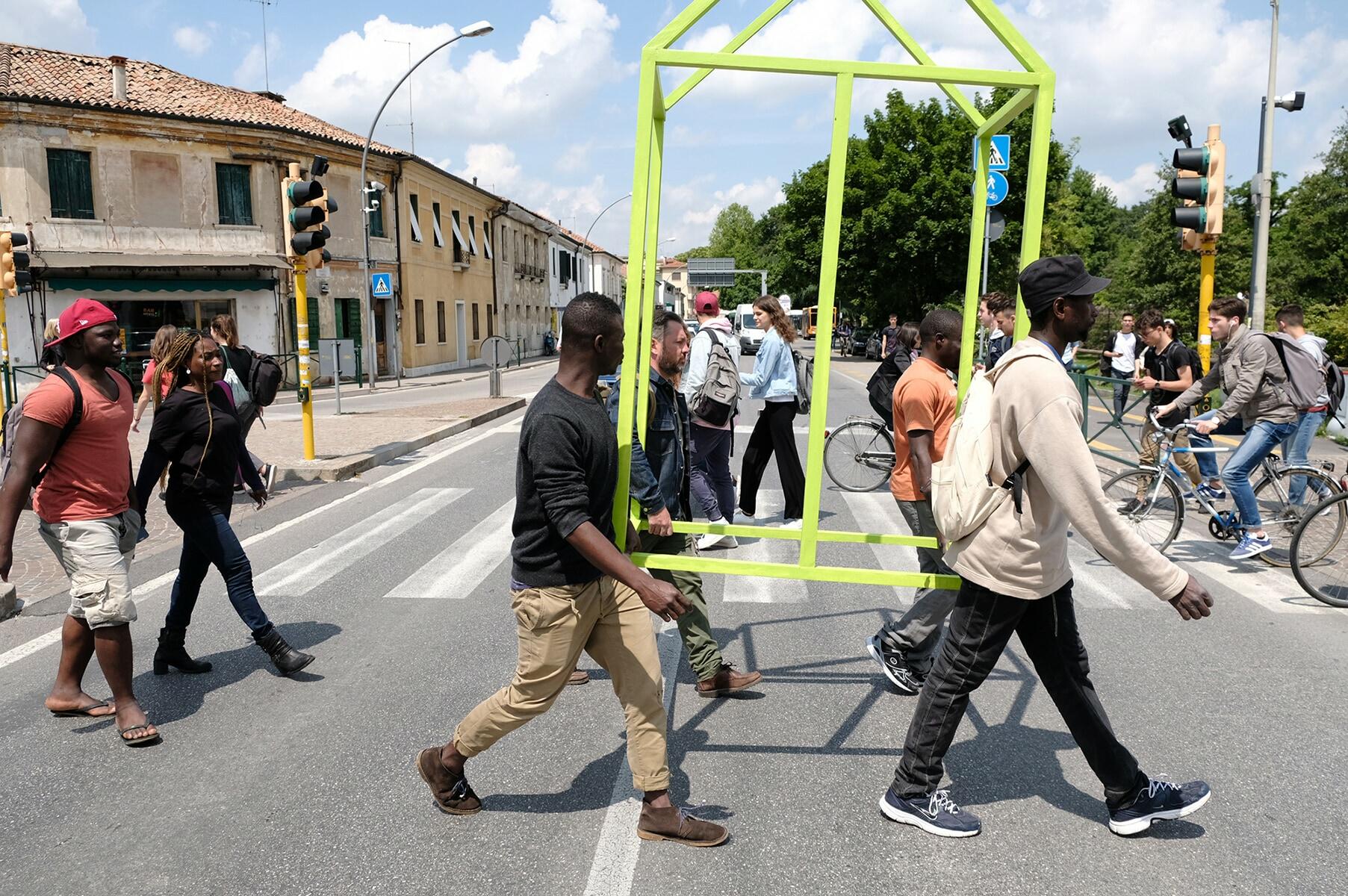 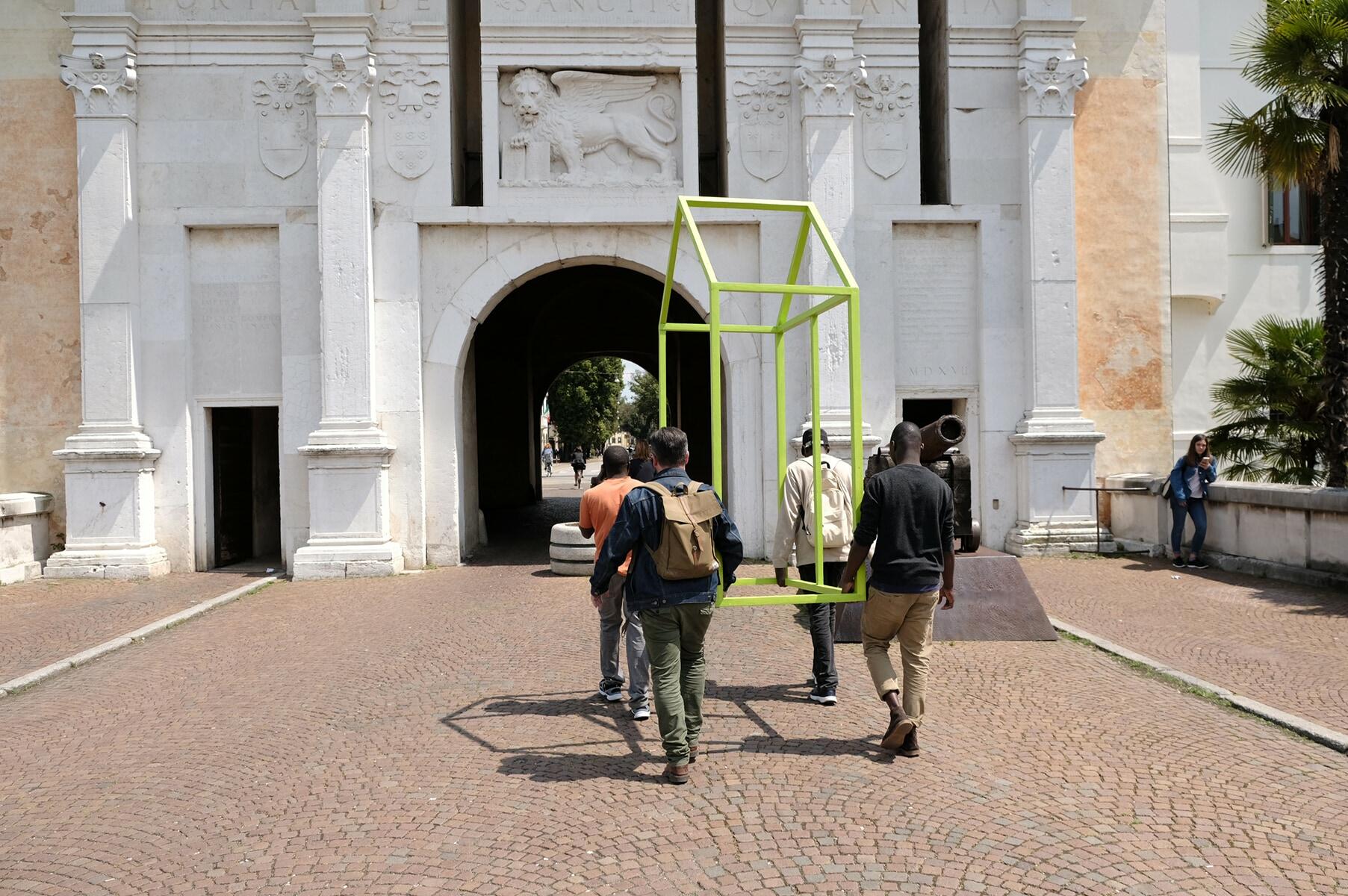 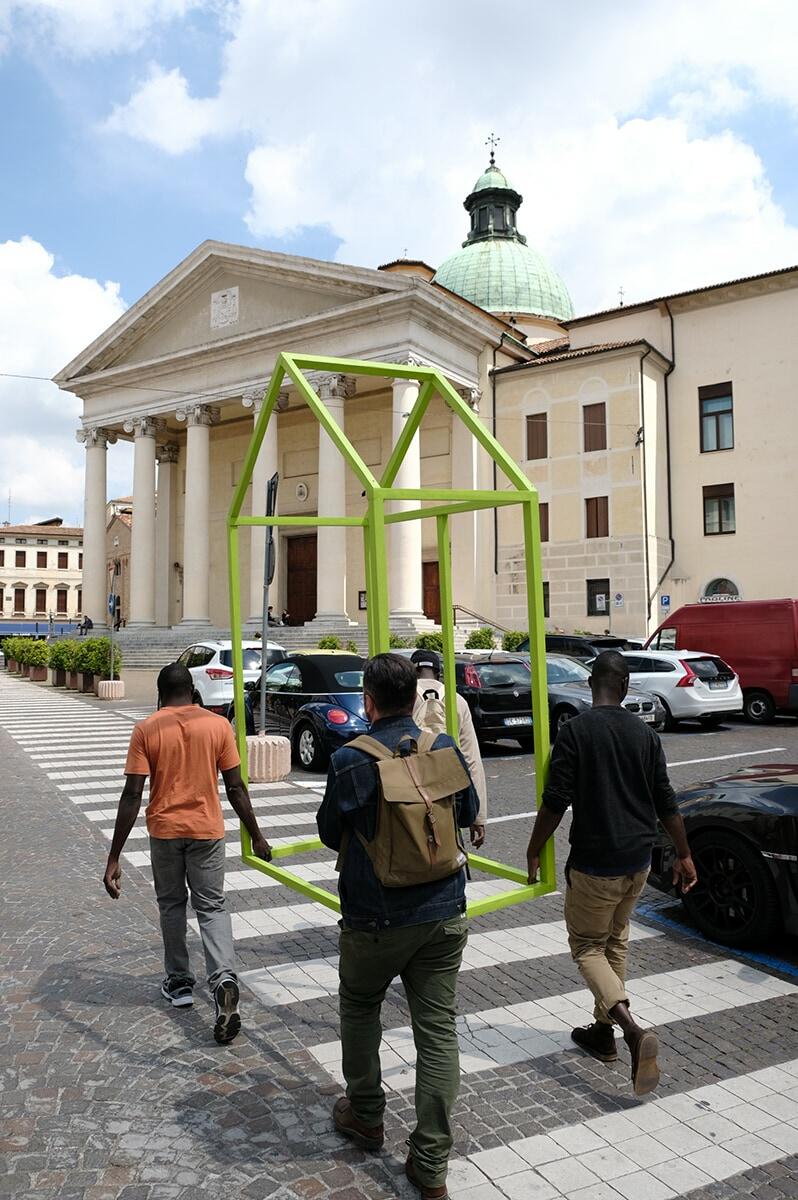 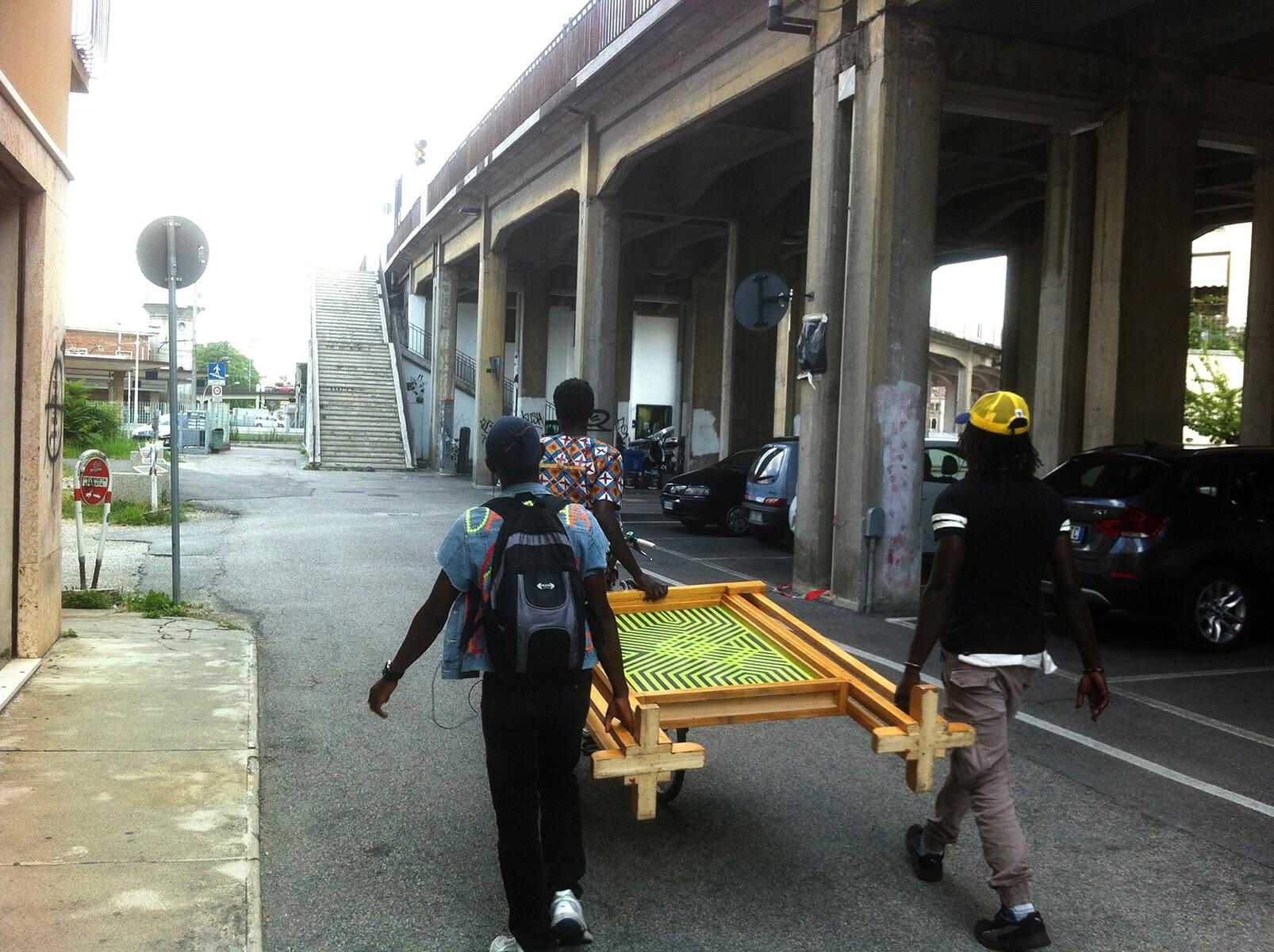 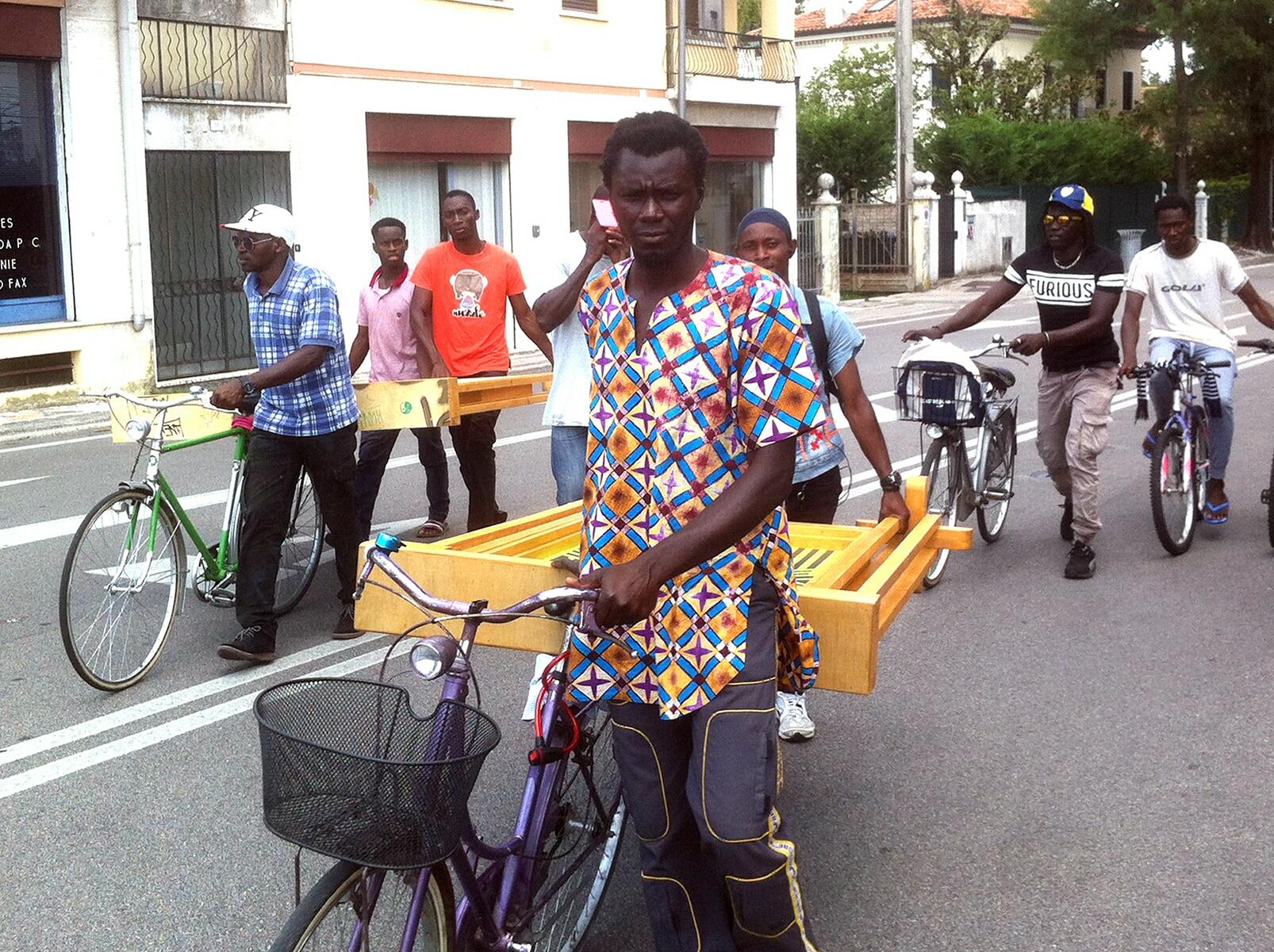 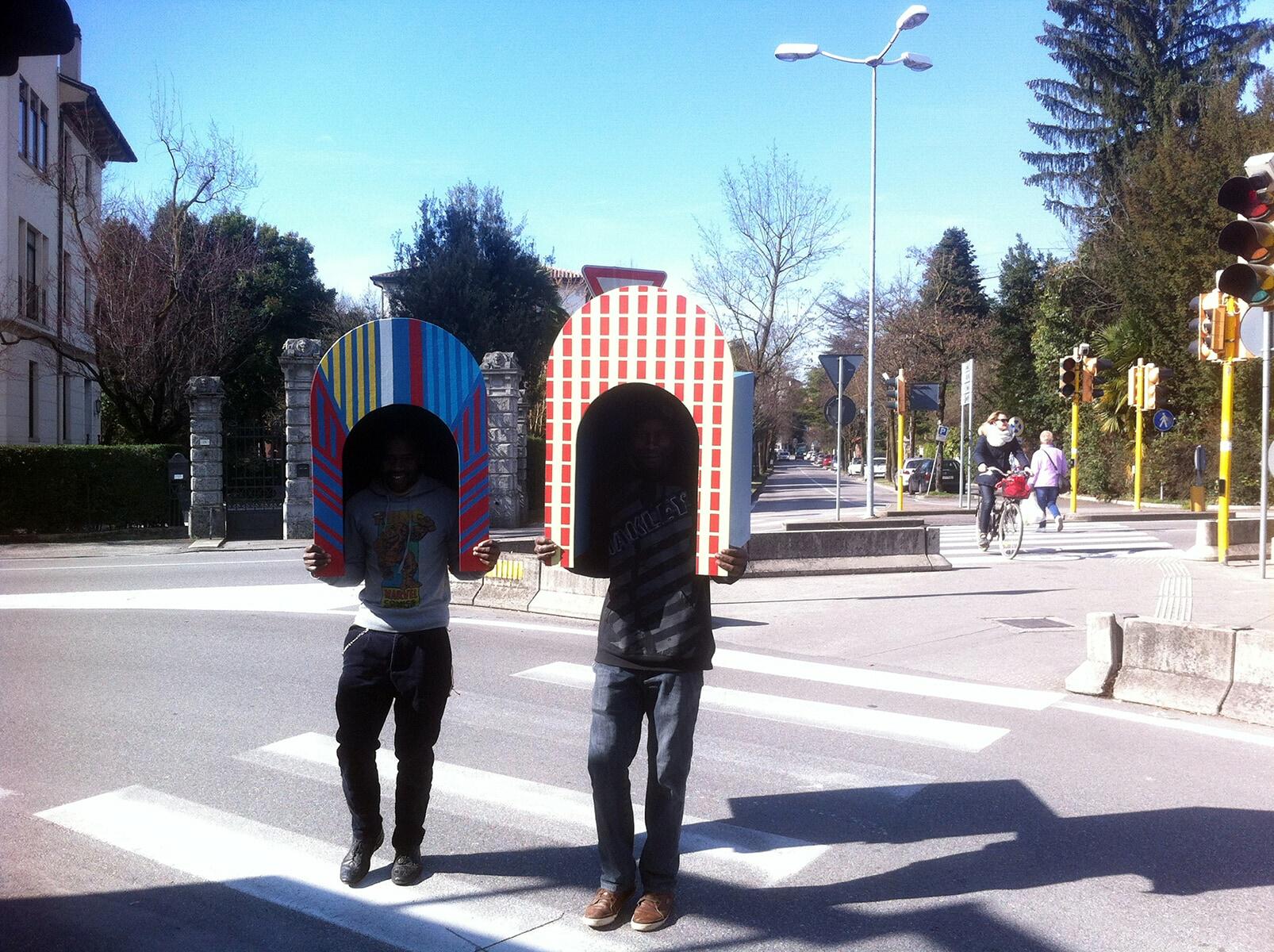 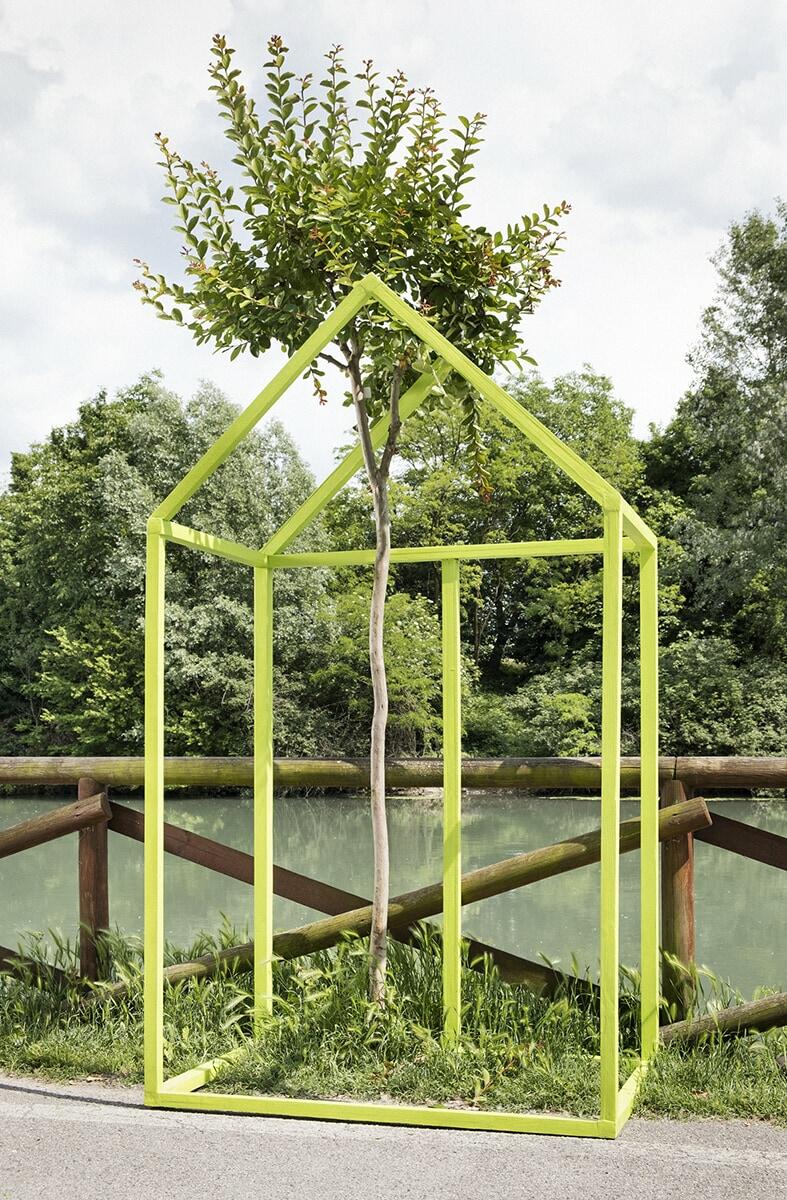