Fleur Moreau, an eco-designer living in Paris, develops tools and objects that re-question our uses and consumption patterns. She uses scientific disciplines (including botany) for her research and creations. In the context of the design of common environments, she is interested in local and low-tech solutions, and uses the principles of frugal innovation to develop desirable reflections and proposals. Interested in alternative pedagogies, she creates workshops capable of enhancing the intelligence and practical autonomy of the child. Through her ecological association Le Repaire, she offers workshops to raise awareness of the impact of waste electrical and electronic equipment (WEEE) on the environment and workshops to repair appliances.

At the invitation of Anna Bernagozzi, curator of the ExpoAction "Infinite Creativity for a Finite World", Fleur Moreau, eco-designer and former student of the Ecole des Arts Déco de Paris (EnsAD), proposes an Action to learn about eco-design inspired by the principles of frugal innovation (doing more with less, thinking and acting flexibly, aiming at simplicity...). Every day, in the Ile-de-France region, plastic boxes are abandoned at the end of markets. These boxes, although intact and normally reusable, end up in the dumpster. These objects/waste found at the end of the markets in the Villette district become the constraint and the raw material for the proposed action. The objective is to understand the challenges of eco-design, to choose eco-strategies in line with the initial constraint and to create an object from the reused plastic boxes. Educational tools developed by the designer are used to support the group of participants. Based on one of the incentives (store, preserve, garden), each person creates an object that is mainly made up of vegetable boxes that have been saved from being waste. A documentation of all the productions made during the workshop will allow a free and open-source online download of the objects. 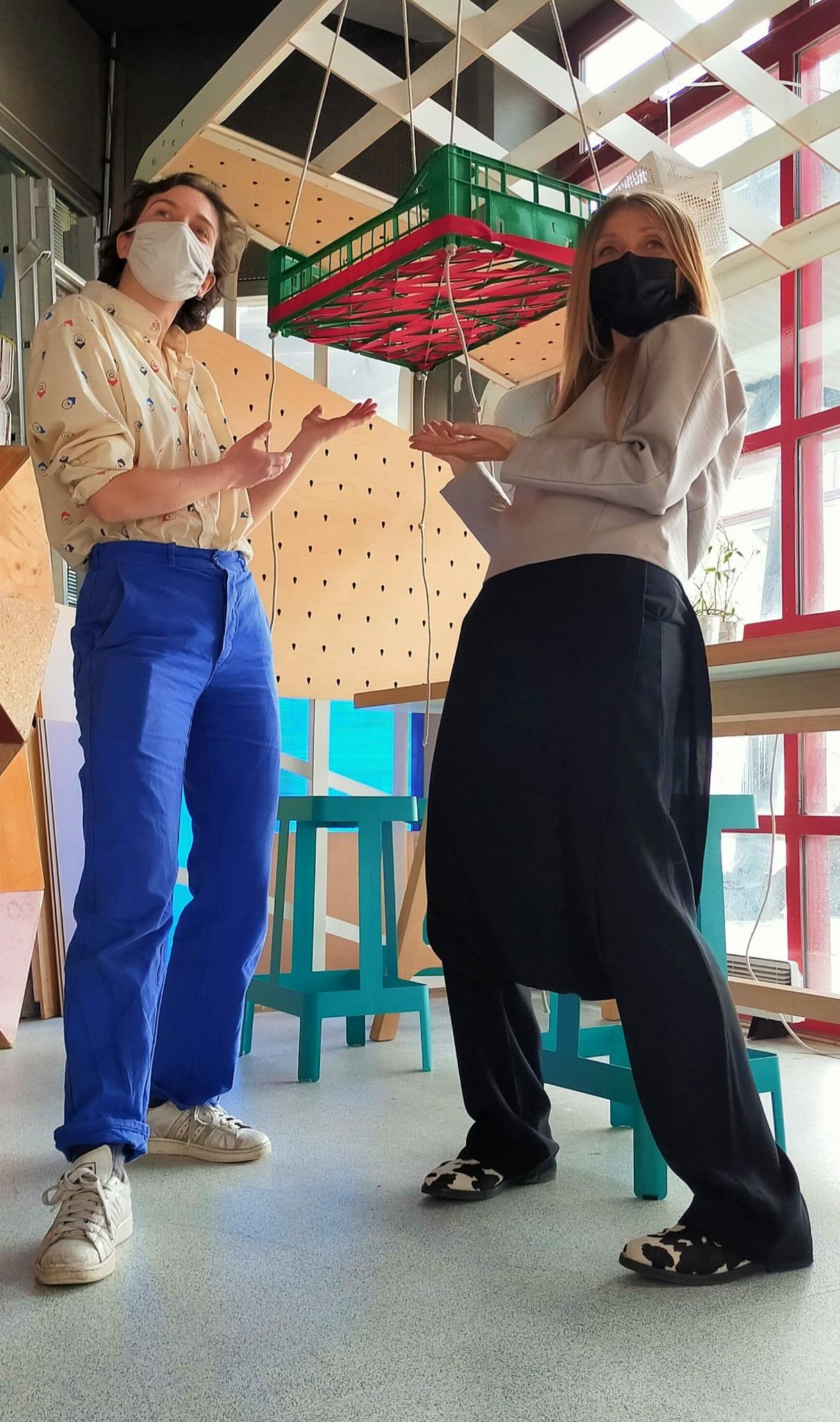 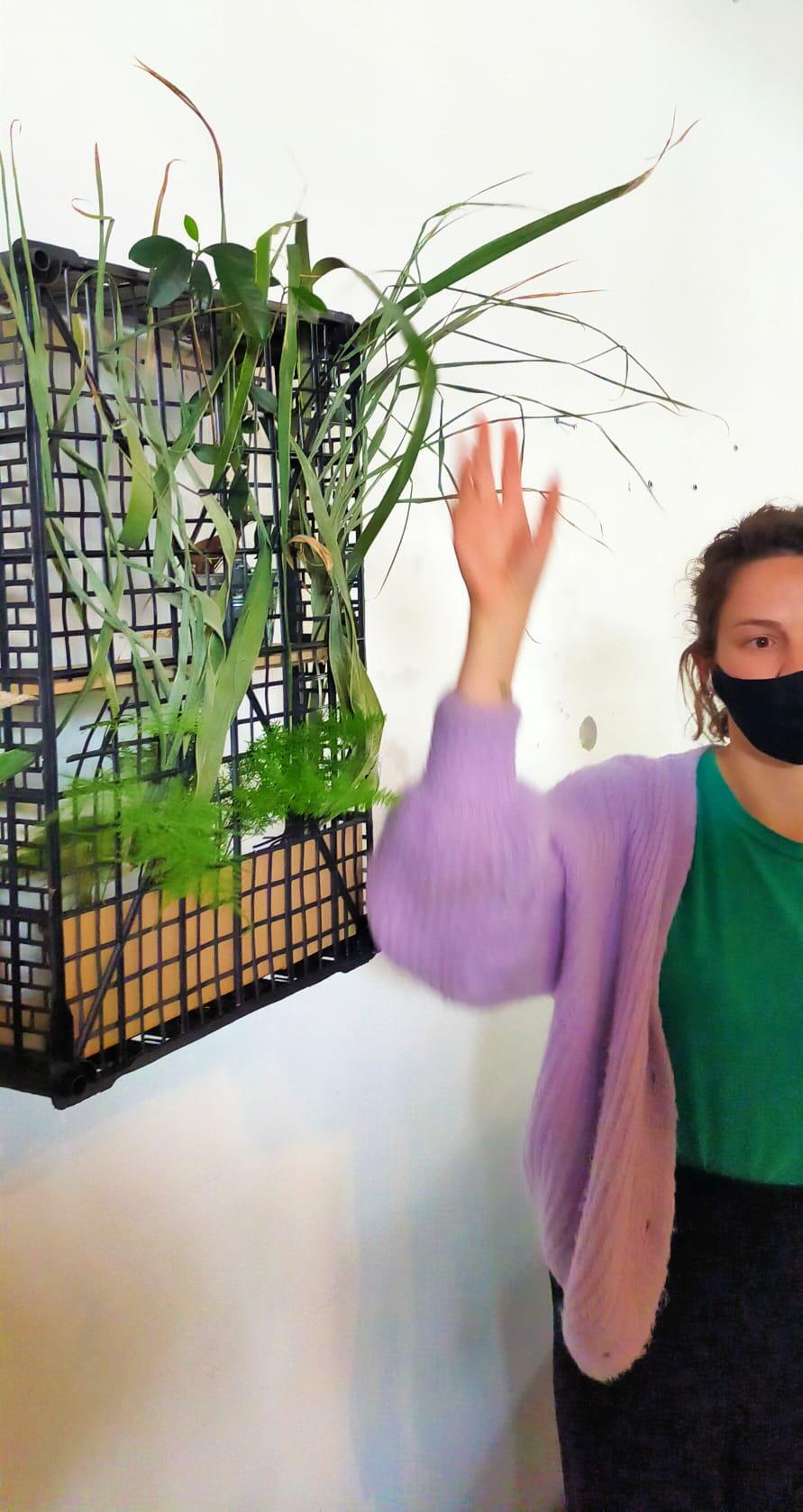